My novel, Fourth Down in Texas, is now available 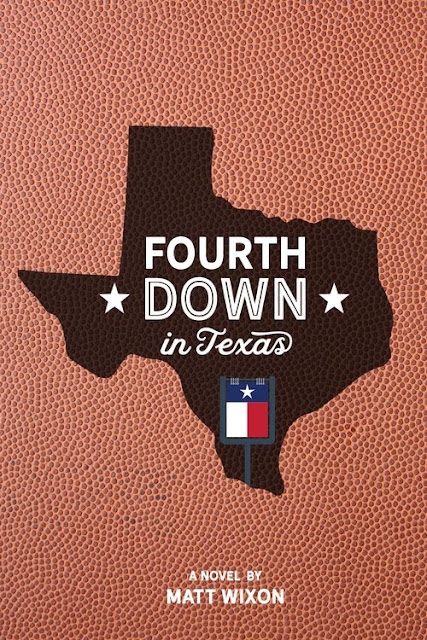 I'm excited to announce that my novel, Fourth Down In Texas, is now available. It will go into wide release this summer, but for now, it's available exclusively through the FourthDowninTexas.com. Early copies will also, in all likelihood, be signed. (I signed a lot of them before the official release date, but since I don't do the shipping, I can't guarantee every one is signed.)

Details about the book are below, and there's more at -- echo, echo -- FourthDowninTexas.com.

From the news release:
Football, with both a rich history and a history of making people rich, might seem to big too die. But in FOURTH DOWN IN TEXAS, a novel set amid the simmering debate of football safety, the dominoes are falling on a cultural cornerstone of America. Evidence is mounting regarding the lasting effects of concussions, the NFL and NCAA are targets of negligence lawsuits, and the rare-but-wrenching stories of high school player deaths have put football on the firing line. In FOURTH …
Read more
More posts