Throwing away the kids' crafts can feel like trashing memories 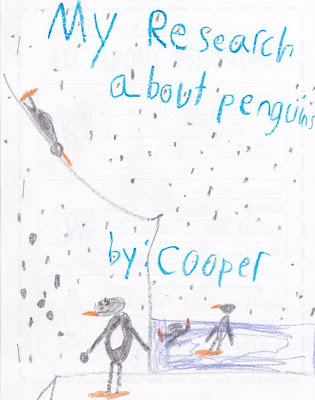 A version of this column first appeared in The Dallas Morning News and on DallasNews.com.
------------------ (Note: Some kids returned to school earlier this month, but in Texas, most of them return next week. That includes my youngest son, Nathan, who will be making his kindergarten debut.)

The kindergartners starting school next week, with their anxious smiles and double-knotted shoelaces, will make any size backpack seem big. They’ll spill into classrooms looking like snails hunched under colorful shells.
But the backpacks are a must, of course. They’ll be needed to carry home the precious mementos of a kindergartner’s life that parents will want to hold on to forever.
Or, uh, throw away after a few days.
I feel bad saying that as my 5-year-old starts kindergarten. But Nathan has already produced a plethora of preschool keepsakes. He also has two older brothers, so our family needs occasional memorabilia purges to avoid getting buried by posterboard projects, shoebox dioramas and S…
Read more
More posts